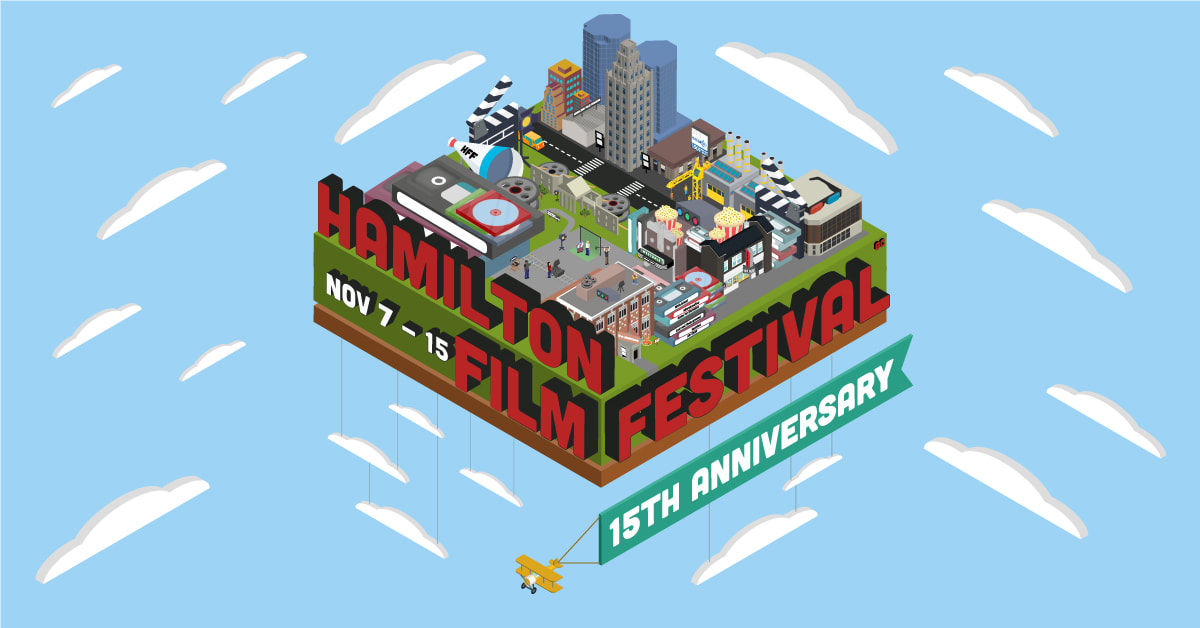 Fact, Eh:
The Hamilton Film Festival has screened more Canadian films than any other festival in the Hamilton and area! 798 to be exact!

The Staircase Theatre: A tradition of Canadian Films

Long before the Hamilton Film Festival came to be, the Staircase Theatre was a stop for something called the Travelling Canadian Film Festival. Being one of the first places in town to operate an indie theatre, it quickly became a hub for indie and aspiring filmmakers. Local artists Lorne Kredle and Brian Van Adel hosted "Lost and Underground" which screened Hamilton indie and experimental cinema. In 2004, the "Hamilton Film Festival" was branded and here we are today!
The theatre has been a home to Canadian films for almost 2 decades now and we want to continue waving that flag!

A listing of all the films that have screened during the Hamilton Film Festival.

If you screened at the festival and don't see your film listed,
​please contact us and let us know the title and the year it screened.

The TRULY INDEPENDENT award goes to someone who is a champion of the film festival. It can be a filmmaker who has contributed films over the years, a super volunteer or simply someone who shouts about us from the mountain top...or the escarpment.
Steve Parton has been all three. His earliest contributions came through his Avalon Movie-Making Camp, where kids would make a film and HFF would show it. It was really the birth of us showing youth-made films. Steve offered help to the festival where ever it was needed. A few years ago he put his music and filmmaking skills on our screens in SUPERGROUP and JUDAS' DEMISE. If a young filmmaker crosses his path, he always directs them to the Hamilton Film Festival. This year, during the KIDS CAN FILM screening, we have a film called AVALON that we will present. It's a short documentary about Steve and his music school, made by a former student of Avalon Music. I could go on about his impact on the music scene but I would need a few more pages. Truly honoured to name Steve as the 2018 TRULY INDEPENDENT award recipient. Peace and Love

Antrum: The Deadliest Film Ever Made
Break On Through
Hellmington
​Isabelle - Winner
Sideboob
Waiting For You

Aliens With Knives
Dogged - Winner
Fowl Play
High Tea
The Noise of the Light
Paro Caro
Sparquie The Squirrel is an award given to the most electrifying film in the festival. Something that zaps us! In 2011 at our opening Gala, a squirrel knocked the power out, leaving us in the dark for about 20 minutes. The power came back, but Sparquie did not. This award is in honour of that squirrel who made a lasting impression on us, as did your film!

Call of the Buck
by Adam Schafer

Carry On
by JD Dorfman

Within
by Adam Schafer

Before the Hamilton Film Festival 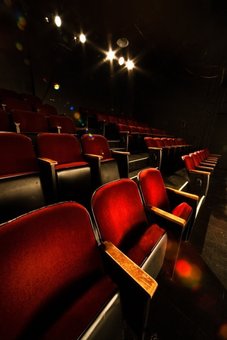 The Staircase Theatre was ahead of it's time in Hamilton! Currently, it is common in Hamilton for someone to take an existing space and turn it into a multi-use arts space. Looking back to 1997, that is exactly what Hugh and Kathy did and, thankfully, they installed an LCD projector and a screen and started screening indie films! Keep in mind, this was at a time when many film festival were rejecting the idea of screening digital films, The Staircase Theatre embraced that with open arms.

Lost and Underground was a series of experimental films curated by Lorne Kredl and Brian Van Adel and screened at the Staircase Theatre. Eventually, others started screening there including something called the Canadian Travelling Film Festival. 2017 marks 20 years of this amazing theatre that gave birth to so many projects and events...including the Hamilton Film Festival! 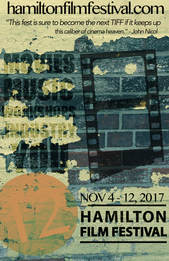 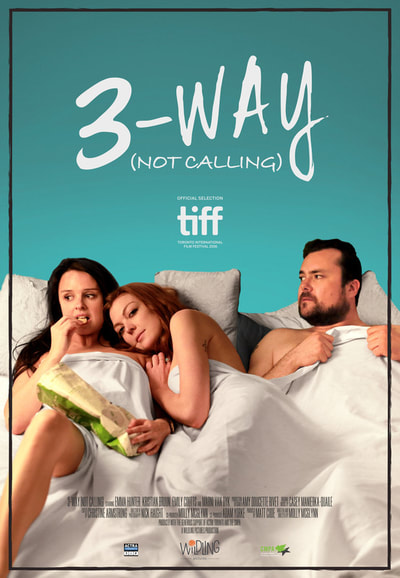 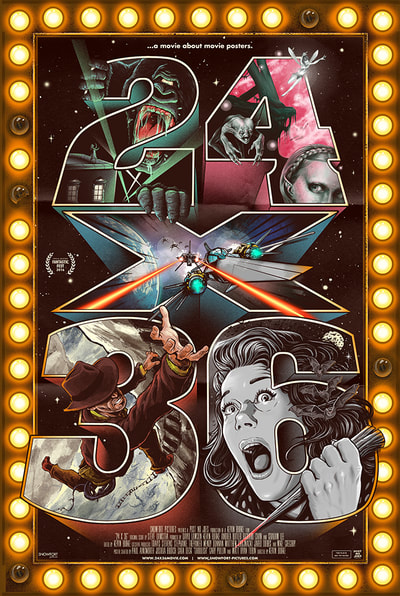 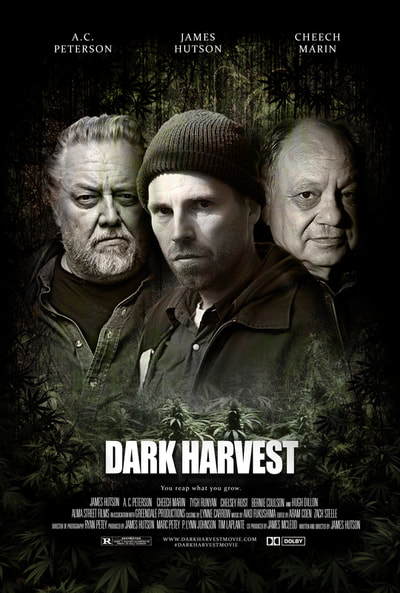 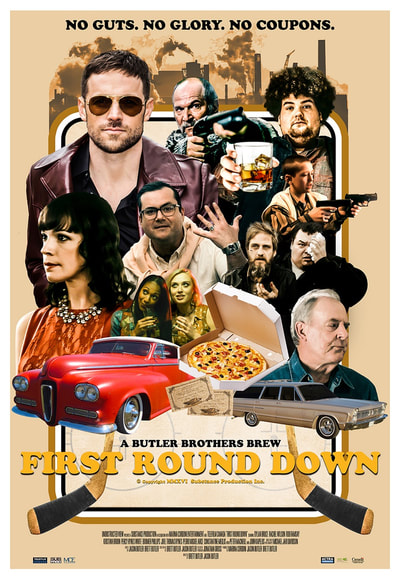 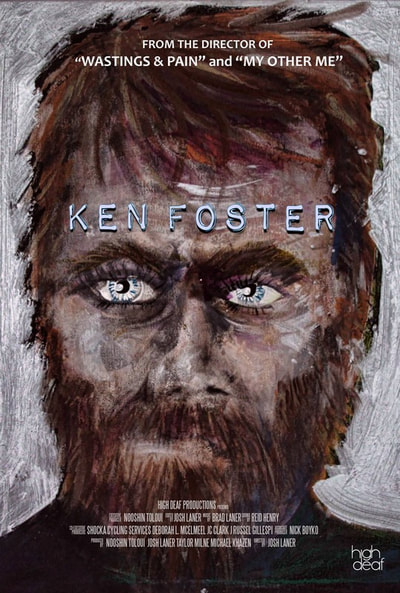 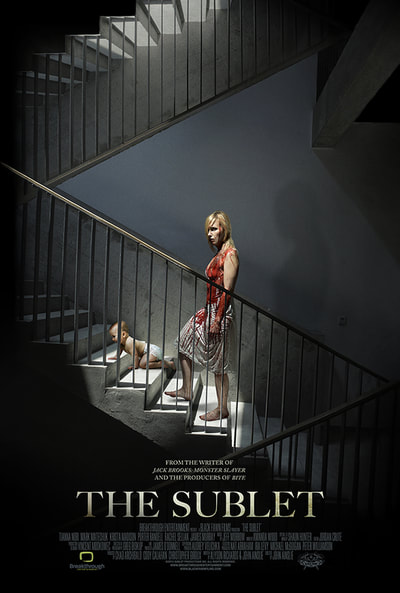 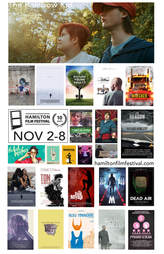 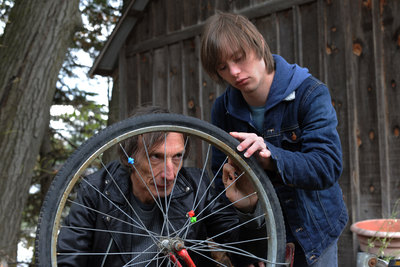 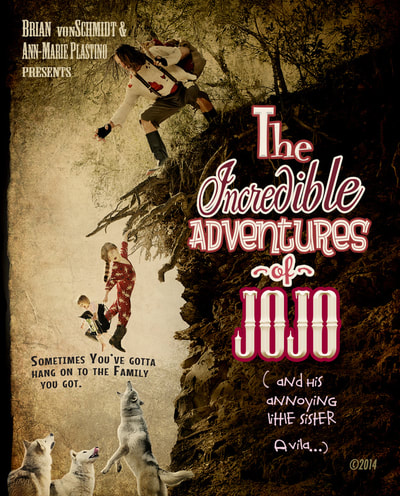 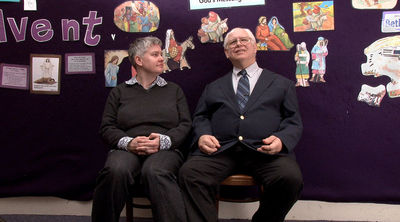 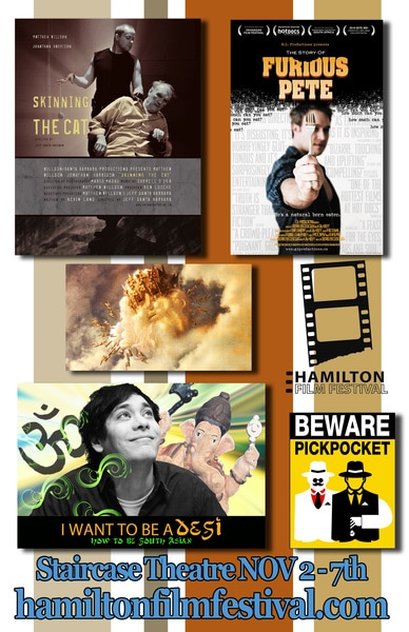 And Now A Word From ...
Anguished
Behind the Subdivisions
Beware Pickpocket
Can We Sit on the Same Bench
Change Required
Circus Temps
Day of the Living
Duel
​Eleventh Hour of Copyright
Hope
I Annoy You
I Heart
I Want to be a Desi
Imago
Infected, The
Jackass Parody
Journal, The
Kingdom of Frog
Manbattlebot
Mickey Montgomery Show, The
Morning After, The
Parking Space
Path, The
Provoke
Remains
Remix to Rio
Return to Antarctica
Rhodes Scholars PHd's & Skull Babies
Sandman, The
Skinning the Cat
SLUT
Socks and Paper = Love
Story of Furious Pete, The
Tale of Two Peters, The
Title Match
Tragedy of Henry J. Bellini, The
Uh Yeah
Venture
​
​ 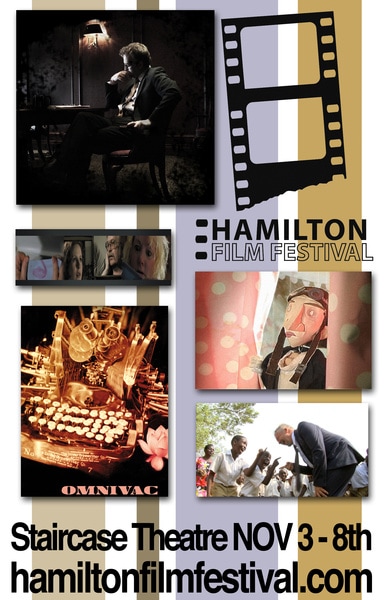 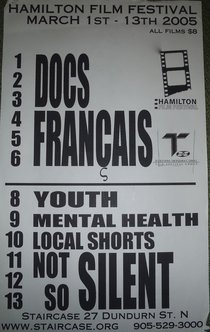 Local Shorts
We have no programs from this event. If you screened with us this year, please let us know! 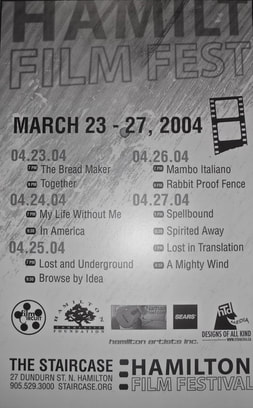 This was the year the film event was branded "Hamilton Film Festival" and was run by the Staircase Theatre, then manager Rob Newberry and local volunteer filmmaker Nathan Fleet. The festival was also a mix of studio and independent films. Lost and Underground was a single evening screening of local films.

*If your short film played during the Lost and Underground segment, please submit your title to us here